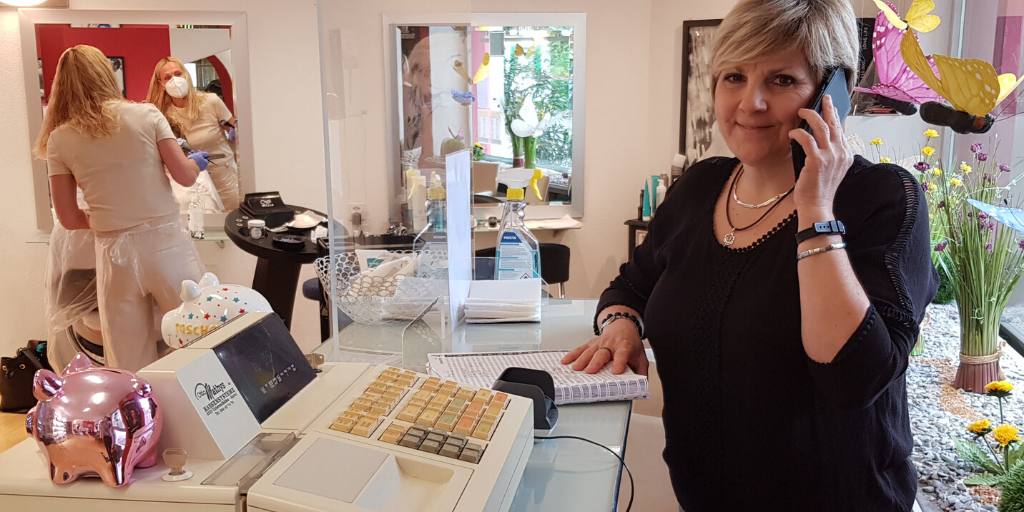 The press release was distributed at the national level for German media houses.